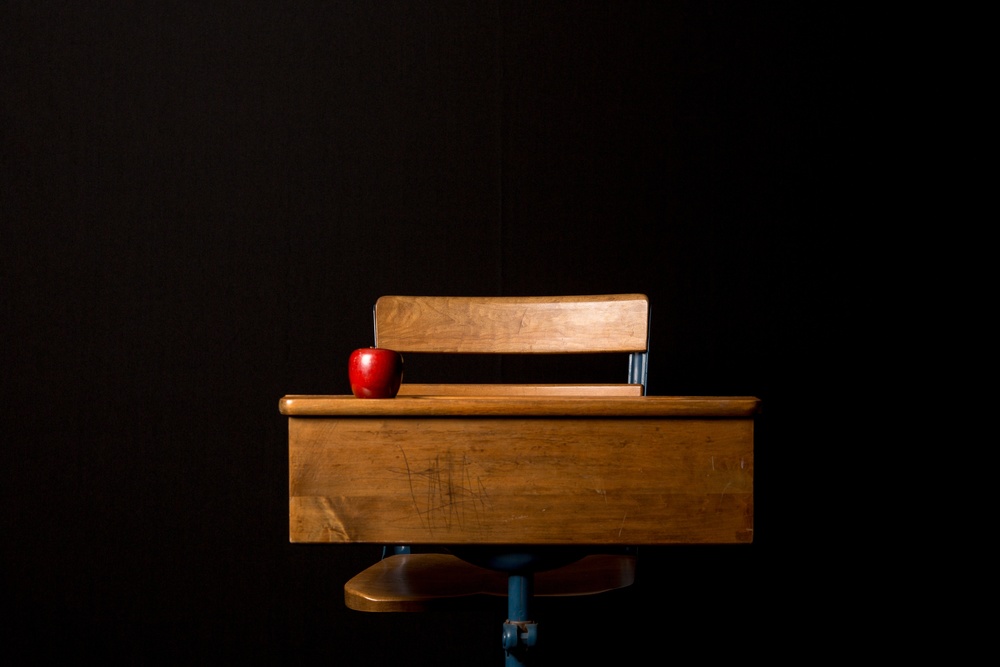 Losing sleep can have the same effects on your grades as binge drinking and chronic marijuana use, according to a new study published in the journal Sleep.

Researchers at the University of St. Thomas in St. Paul, Minn. scoured through 43,000 responses to the 2009 American College Health Association National College Health Assessment (NCHA) survey, looking for the connections between sleep problems and academic success. They found college freshmen were more affected by sleep loss than upperclassmen. An analysis of the data showed that sleep problems alone predicted if a student would drop a class, even when controlling for factors such as chronic health problems, race, gender, anxiety, depression and work hours.

Researchers found that sleep problems had the same effects on students’ grades as binge drinking and marijuana use. But unlike drug abuse in college students, sleep problems have been overlooked, said Roxanne Prichard, PhD, associate professor of psychology, and lead investigator on the study.

“Sleep problems are not systematically addressed in the same way that substance abuse problems are,” she said. “For colleges and universities, addressing sleep problems early in a student’s academic career can have a major economic benefit through increased retention.”

Prichard and co-author Monica Hartmann’s findings will be presented tomorrow at the 28th annual meeting of the Associated Professional Sleep Societies in Minneapolis, Minn .