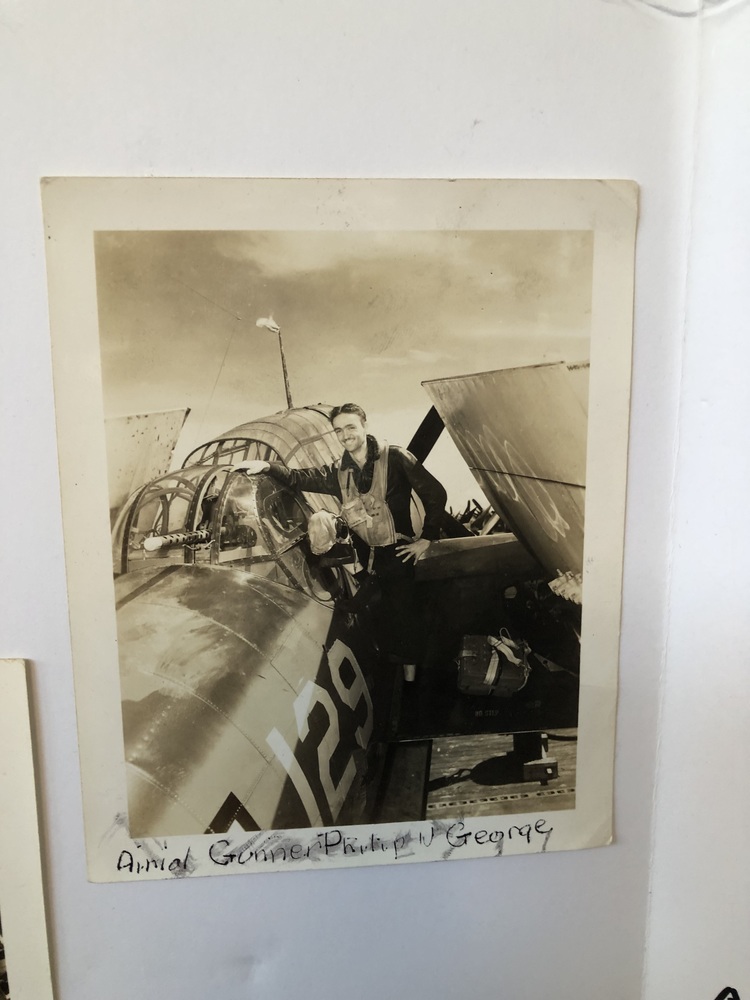 An afternoon with Phil George

Mr. Hadley's history students enjoyed an afternoon with Phil George learning about his experiences in the Air Force and World War II. This past fall Phil turned 100 years old but you wouldn't know it by how active he is and how keen his memory is.  Phil spoke to the students about the living conditions, the area where he was stationed, and how things were back then during the war. He talked about his siblings who were all in the armed forces during that period.  Phil shared some of his belongings with the students and the map that he used during his mission. It was an eye-opening afternoon for the students. Phil also spoke of his classmate Harold "Skinny" Spatz and how he would always hold him close to his heart.

Mr. Hadley and Lebo Schools would like to thank Phil for spending an afternoon with our students. 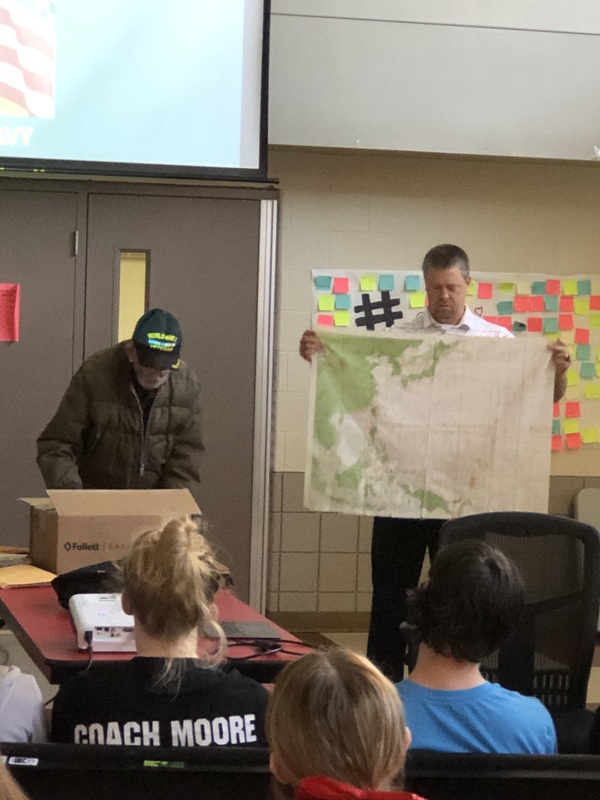 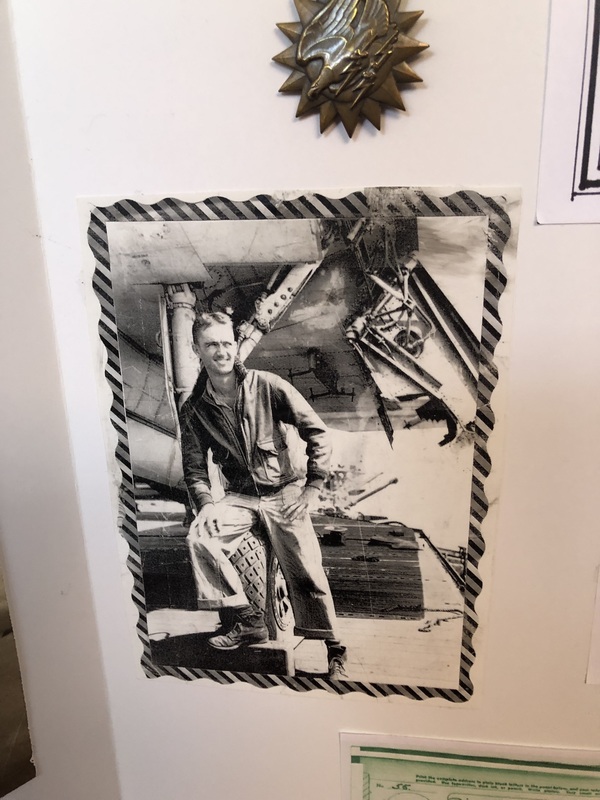 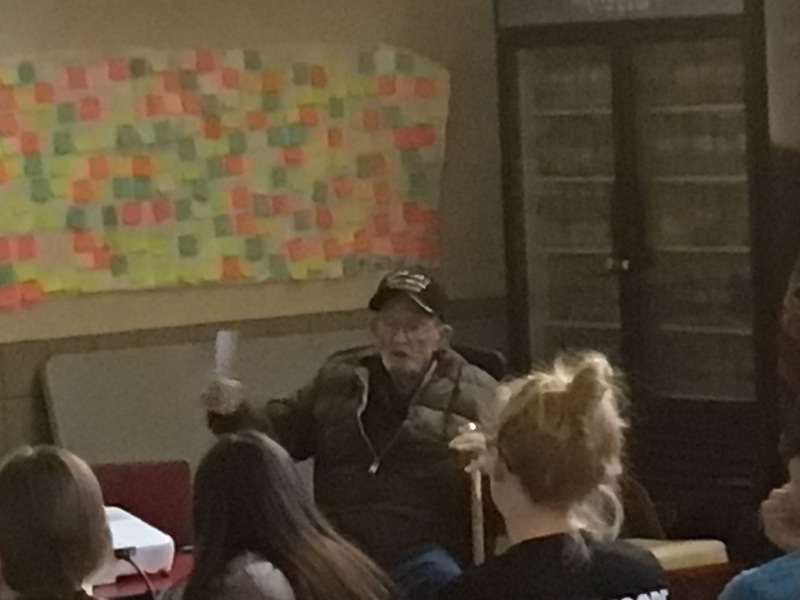